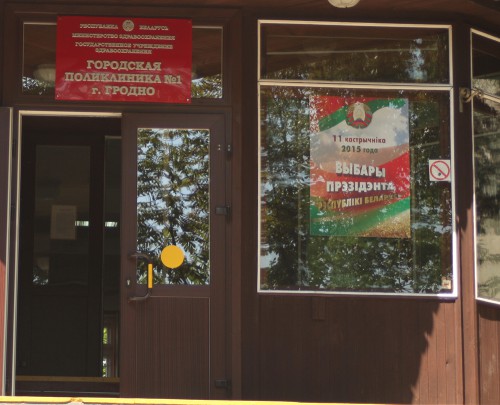 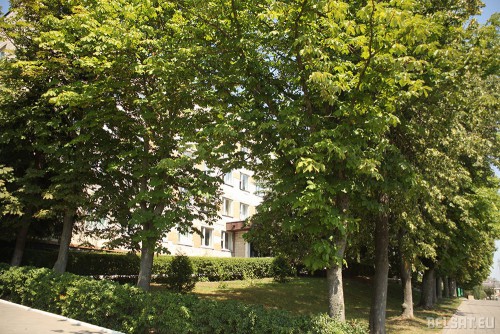 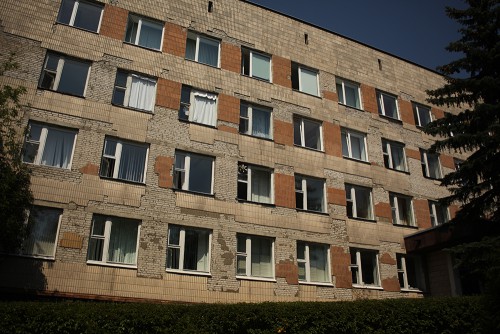 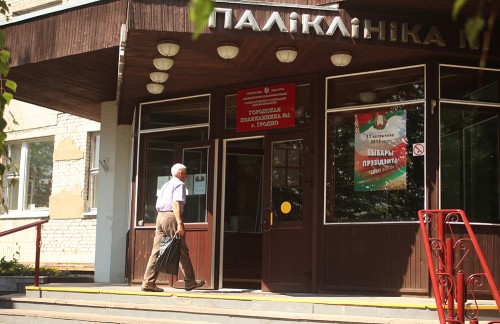 Signatures for nomination of the incumbent leader of Belarus a presidential candidate are being collected directly in the therapist’s consulting room in Hrodna municipal polyclinic No 1. Interestingly, Alyaksandr Lukashenka has supposedly had the necessary number of signatures.

A resident of Hrodna who came to consult the therapist at Polyclinic No 1 In Lermontov street reported the incident. Before listening to the patient, the nurse asked if she had her passport, explaining that the woman should put her signature in support of Alyaksandr Lukashenka. At the same time, the terapist did not say a word.

After the patient refused, the nurse started explaining that it was not voting and one could sign for anyone. In general, according to the woman, the collector of signatures was even confused to hear that someone was not in favor of nominating the current leader a presidential candidate.

It is to be recalled independent media have recorded cases of collecting signatures for Lukashenka in Hrodna public health facilities. It is a gross violation of electoral law.