Election campaign in full swing: ‘Which job should be given to Lukashenka?’ 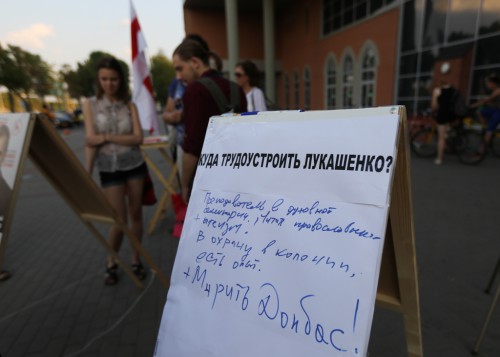 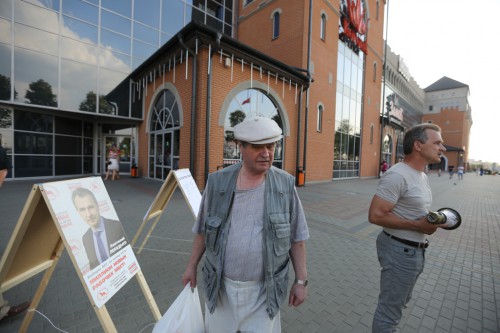 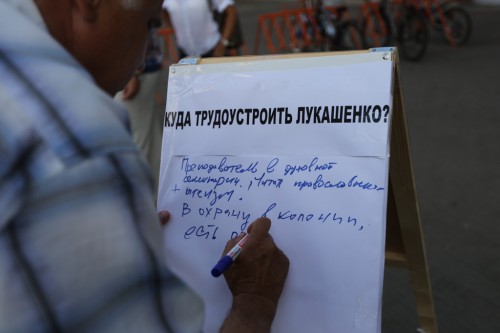 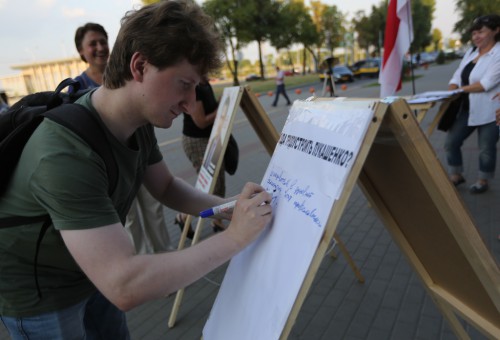 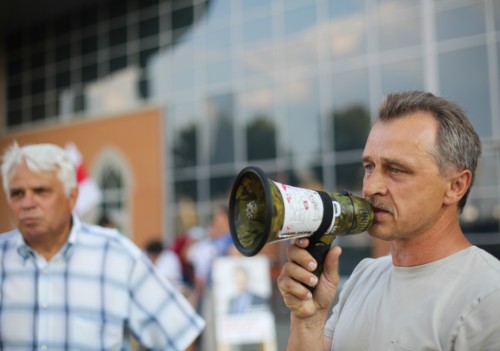 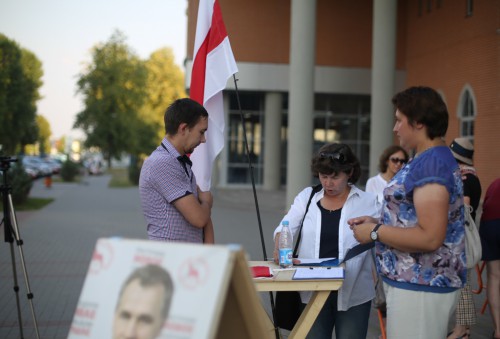 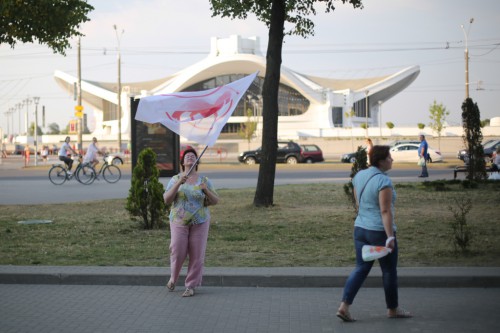 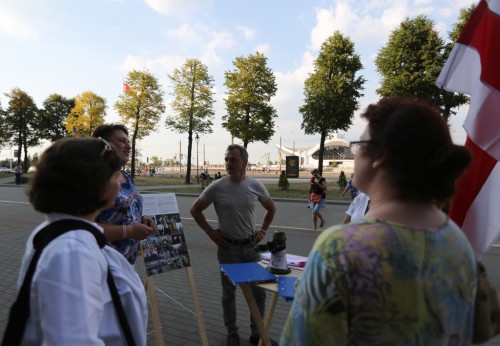 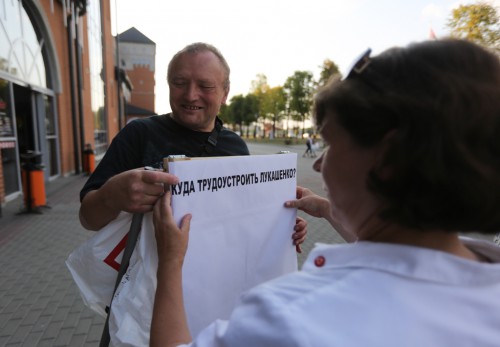 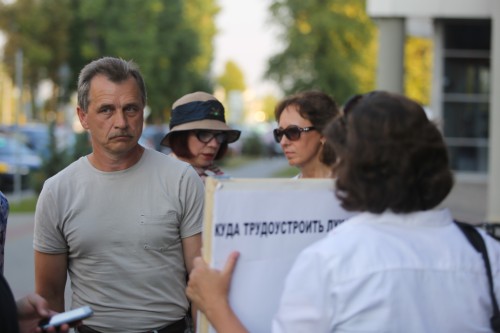 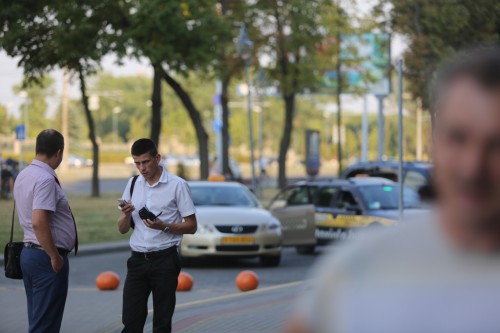 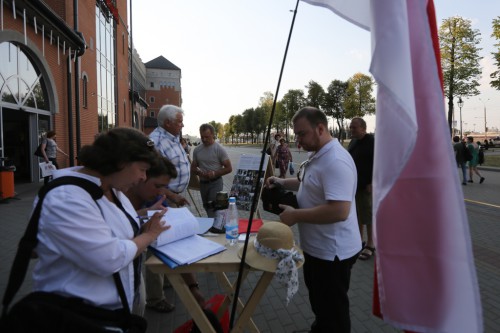 The initiative group to nominate Anatol Lyabedzka, the leader of the United Civic Party of Belarus (UCPB), a presidential candidate held the picket “Which job should Lukashenka be slotted into?” in Minsk. Not all passers-by supported the action because the activists was not speaking Belarusian.

During the action the UCPB activists asked people which job Lukashenka should be fixed up to. Among other things, passers-by offered to appoint the incumbent president of Belarus a lecturer of ‘Orthodox Atheism’ at a theology school, give him a job of a prisoner guard or even send him to fight in Donbas.

Minsk residents put their signatures for the UCP leader, but some refused – as one might have guessed, they were fearful.

One man did not leave his signature because he disliked that democratic activists were speaking Russian, not Belarusian.